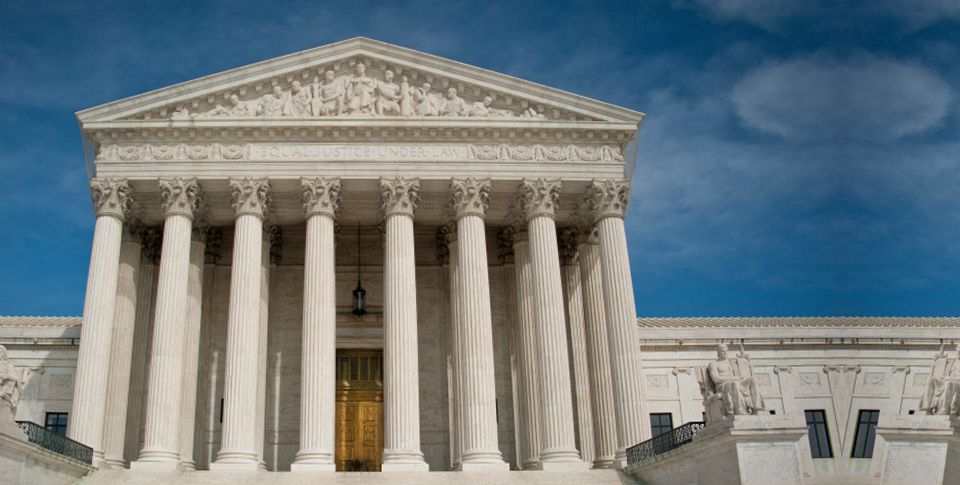 Benford’s Law As a forensic accountant I have many ways and techniques to spot fraud. One of the ways to detect fraud, especially when analyzing tax returns, general ledgers and other items that contain a large amount of numerical data is by applying Benford’s Law. Benford’s Law states that any random numbers will have a specific result as to which digits appear first in each data set. The law gives a prediction of frequency of leading digits using base-10 logarithms. The below chart shows what you would expect to find if the information you analyze is indeed random and not somehow altered. When you analyze data you would expect to see the first digit in the data to be a one about 30% of the time, expect a two to be the first digit in the data about 17.6% of the time. When analyzing large data sets it is easy to spot anomalies that tip us off that there is a high probability that the numbers have been manipulated. From there we perform forensic accounting techniques in order to establish fraud. This is one of those techniques that is hard to understand unless we actually go through an example. This video is being made in the time of COVID-19 and there are some concerns about the cases reported to the Centers for Disease Control and Prevention “CDC”.  I am going to perform a Benford’s Law test on the data. The first thing I am going to do is go to the CDC website: https://www.cdc.gov/coronavirus/2019-ncov/index.html From there I am going to download cases by date and state territory. This should give me the total cases per state through today’s date. I will fix the data and then I will use an Excel formula to segregate the data based on the first digit that appears. =LEFT(B2,1) =COUNTIFS ($C$2: $C$61, D2) Once I have this, I am going to then look at it from a percentage standpoint, graph it and compare it to what it should look like as noted above. This analysis is telling me that the data is not random and there is a high likelihood of fraud. You can see that the bar chart does not have an even downward slope as expected.

Posted October 14, 2020 by Robert A Bonavito in Forensic Accounting

Posted September 15, 2020 by Robert A Bonavito in Educational Videos

Let’s face it, most people get very nervous when they receive an audit notice. Typically, they will try to handle it themselves, use their accountant or one of the many scam tax services. The question is why someone would want to use a forensic accountant for a tax audit. You would be surprised how many audits we have been involved with, both at the IRS and state level. Last year our firm was contacted by a law firm to look over a fraud audit. The audit involved a gentleman in his early 80’s. Apparently, he was going through a very contentious divorce ten years back, when his future ex-wife produced records; a second set of books for one of his businesses. This eventually resulted in an IRS audit. Based on these records, the IRS was alleging that over two million dollars in taxes were underpaid over multiple years. At this point the client brought in a high-powered legal team and accountants to help fight the audit. Eventually it came down to the advice of his attorney saying he should settle the audit, or he could risk going to jail. On the advice of his attorneys he settled the audit and admitted to underreporting income. Several years later another law firm met with him and asked us to take a look at the so-called second set of books, and the tax returns that were actually filed. We did a forensic analysis and found that the second set of books was no different than the actual tax returns and therefore no underpayment. Unfortunately, because of the poor advice he received it was too late and too costly to go back and undo all the damage that was done. What we could do was meet with the IRS and the State to explain to them that there was no underreporting of Income and he was in this situation based on poor legal advice. By this point he was basically bankrupt, and the IRS and State were threatening to take his house and take his only remaining car. We were able to negotiate with both the IRS and State and eventually stopped the collection efforts. He was able to stay in his house and keep his car. Because we are trained forensic accountants, we look at things very differently than your typical accountant or lawyer. When it comes to an IRS audit or any audit there are some basic things you need to understand. First is why are you being audited. Audit Triggers Information matching your W-2s and 1099s do not agree with what you reported on your tax return (most common) The examination is related to another IRS audit IRS computer scoring system found large fluctuations in income or expenses You are self-employed or own a small business Deductions are not in line with prior years You took rental losses Home office deduction Random audit If you are being audited, the most important things to remember is: Do not ignore the notices Read the notice carefully Make sure you understand the issues at hand Organize your records Replace missing records Make sure you can present the facts in a clear and easy to understand manner Make copies, records tend to get lost when dealing with complex audits

Posted July 1, 2020 by Robert A Bonavito in Tax Services